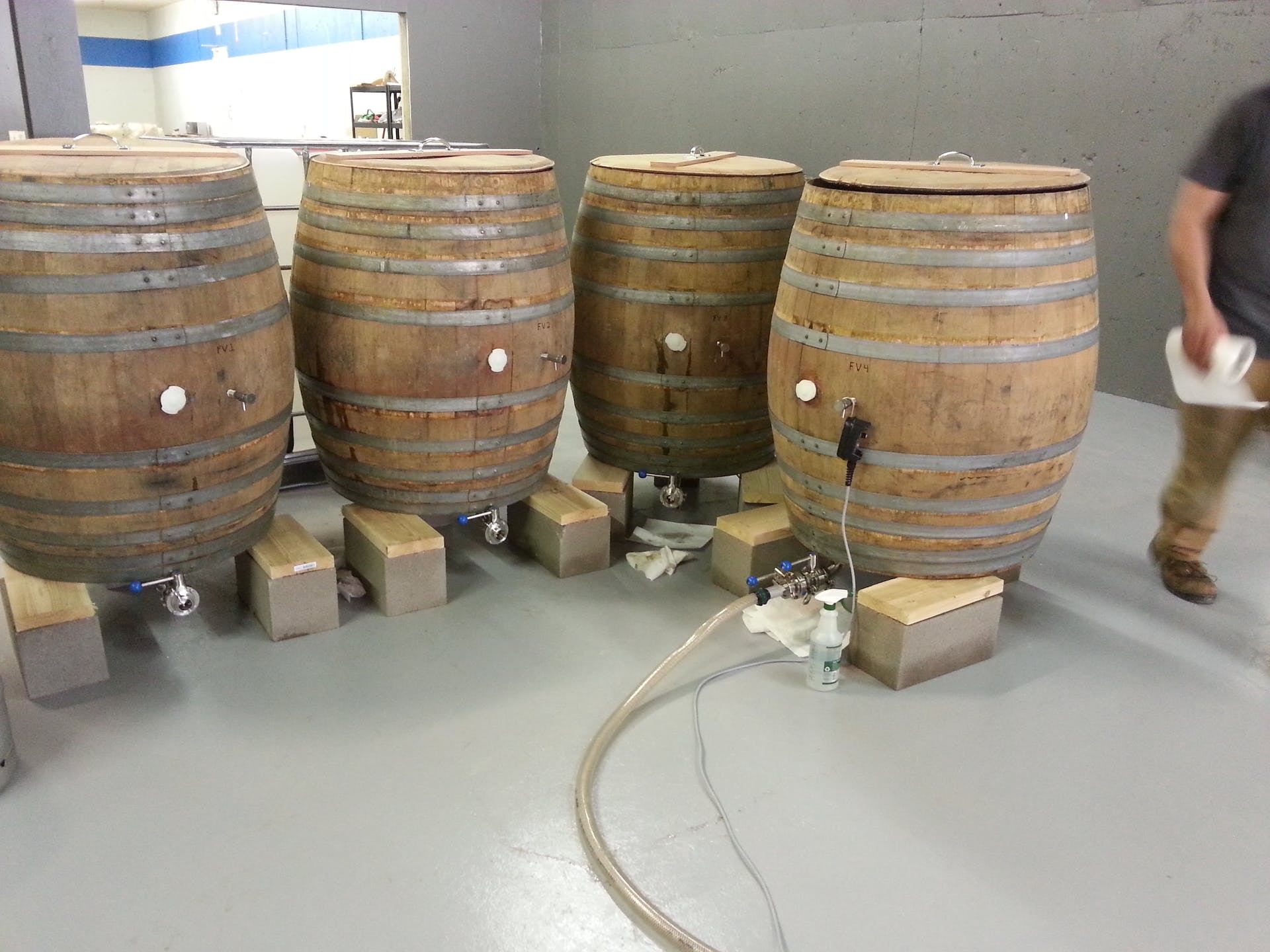 Filling our fermenters over 4 years ago. Saison was the first beer we brewed in 2014.

We’re thrilled to announce the details on our Four Year Anniversary!

We’ll be releasing the first blend of Blackberry Funky Blender Preserves this week. This beer has Funky Blender as the base beer with 6 pounds of Colorado blackberries per gallon. This blend was bottled in early March and is tasting amazing, we’re just waiting on a new label design that we’ll be debuting for our anniversary. This beer will be $30 per bottle and each attendee will be able to purchase up to 2 bottles.

We’ll also be releasing the second blend of Leaner from 2017! This collaboration with Side Project Brewing in St. Louis starts with us sending each other our house yeast cultures. We used Side Projects culture in addition to our own and brewed a farmhouse ale which was fermented and aged in oak. Once the barrels were ready, we added a massive amount of local peaches to create Leaner. We had enough beer last year to bottle a second blend of Leaner that we’ve been patiently waiting to release to the public. This beer will be $32 per bottle and each attendee will be able to purchase 1 bottle. 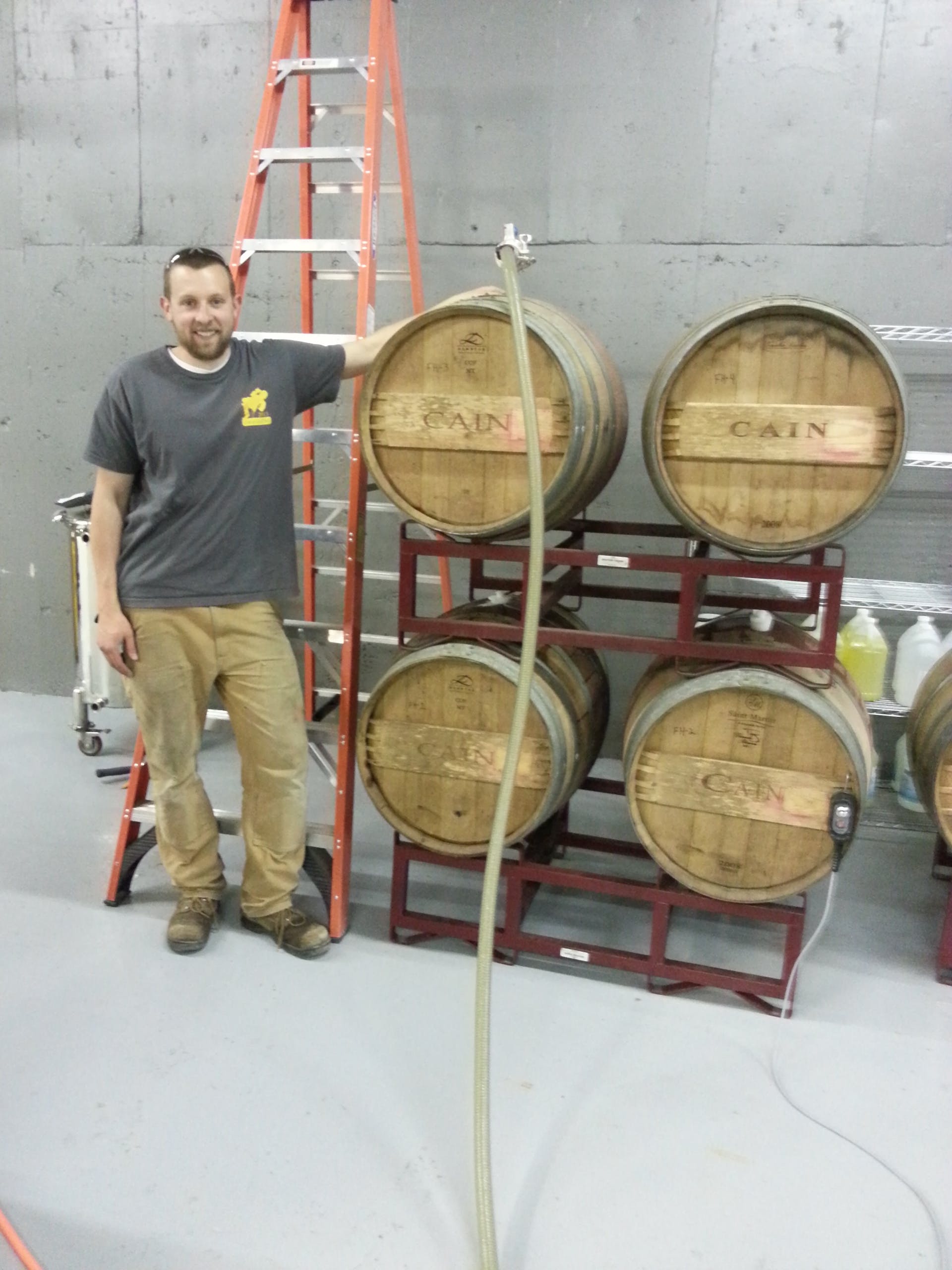 This is me filling Saison into barrels 4 years ago. Those floors were so virgin.

When we first started 4.5 years ago, it was just me (Troy) working at our cellar. Now Emily and I have a small team of 4 amazing employees, a 7 bbl brewhouse that will hopefully be in service by our anniversary and some new 7 bbl stainless steel tanks en route that might surprise some people. We couldn’t have done this with you, our loyal customers. Thank you so much for your support over the years. We’ve got many surprises in store for 2018 and can’t wait to share them with you. 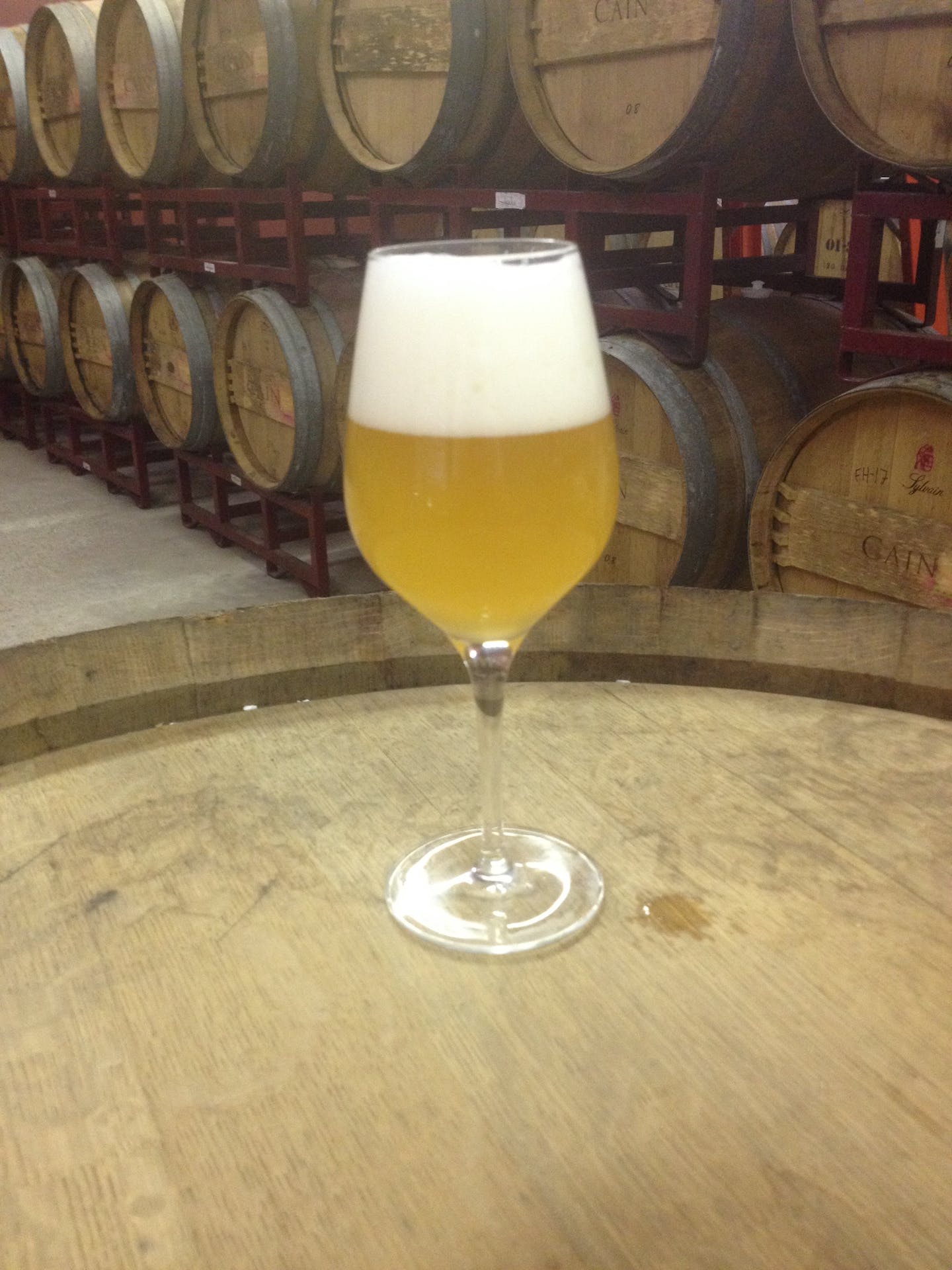 Batch 1 Saison test bottle circa June 2014. I can't describe how relieved I was that the beer carbonated and turned out the way I wanted. 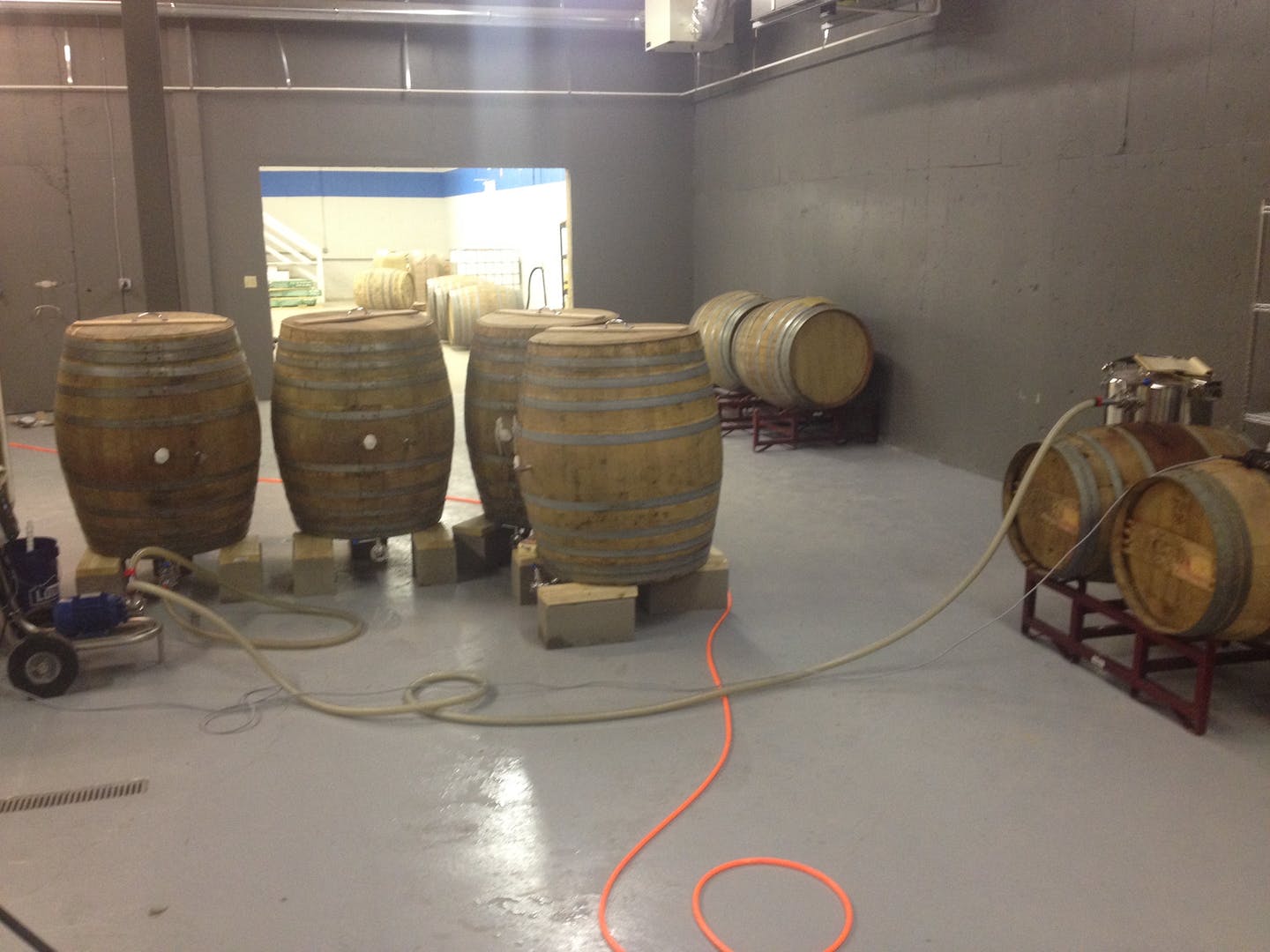 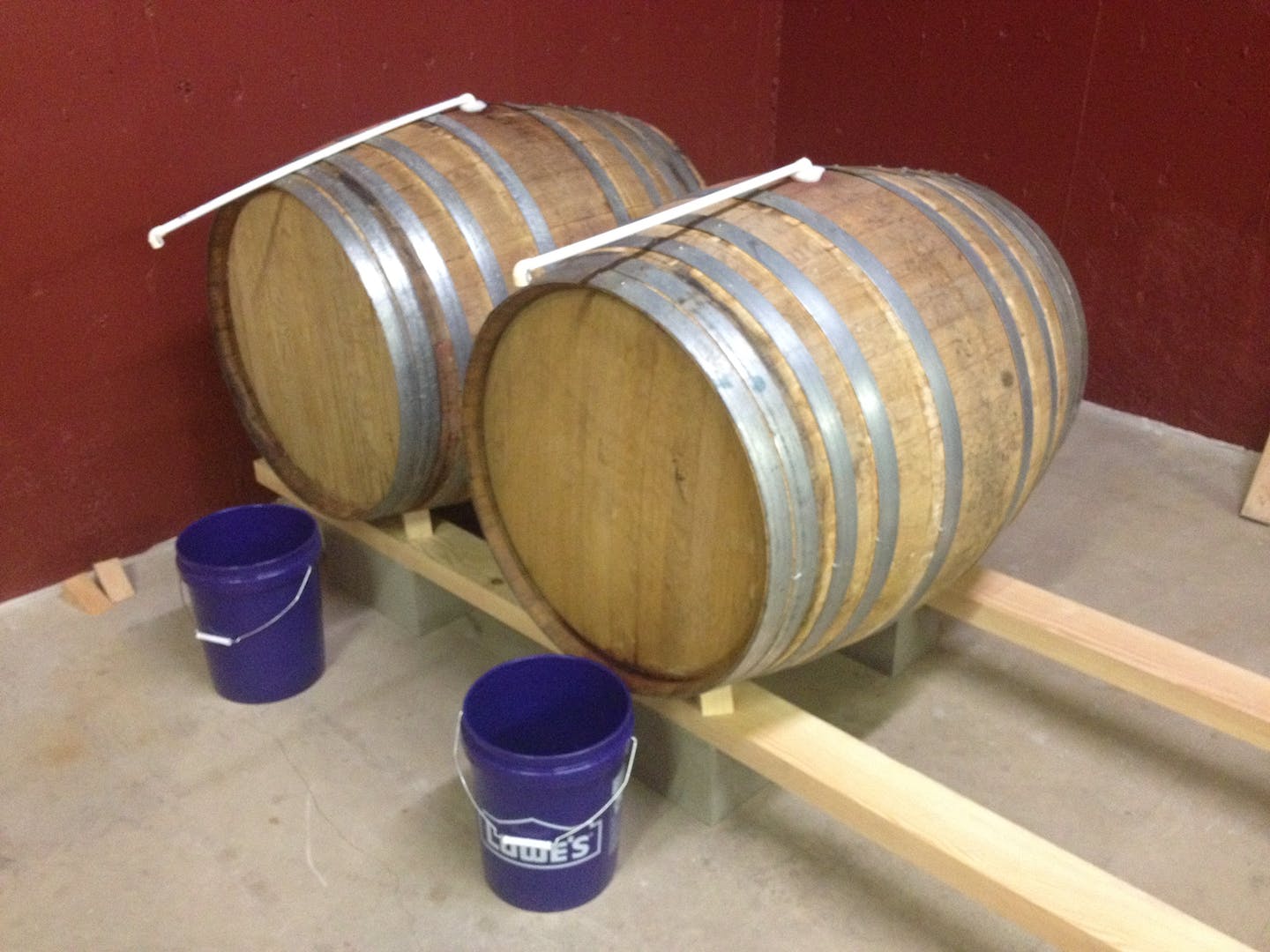 First Oak Theory barrels fermenting away. We are still using these puncheons. 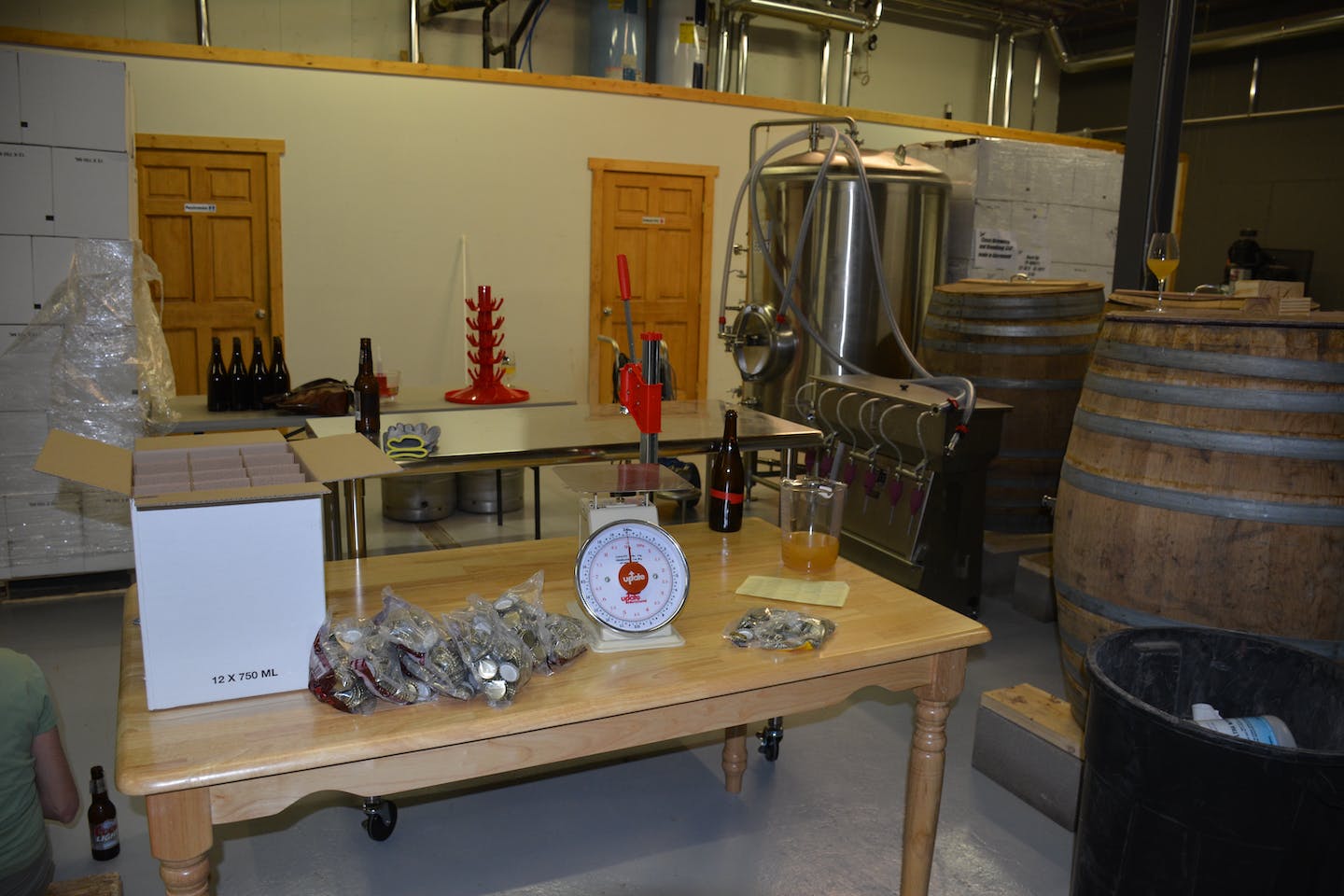 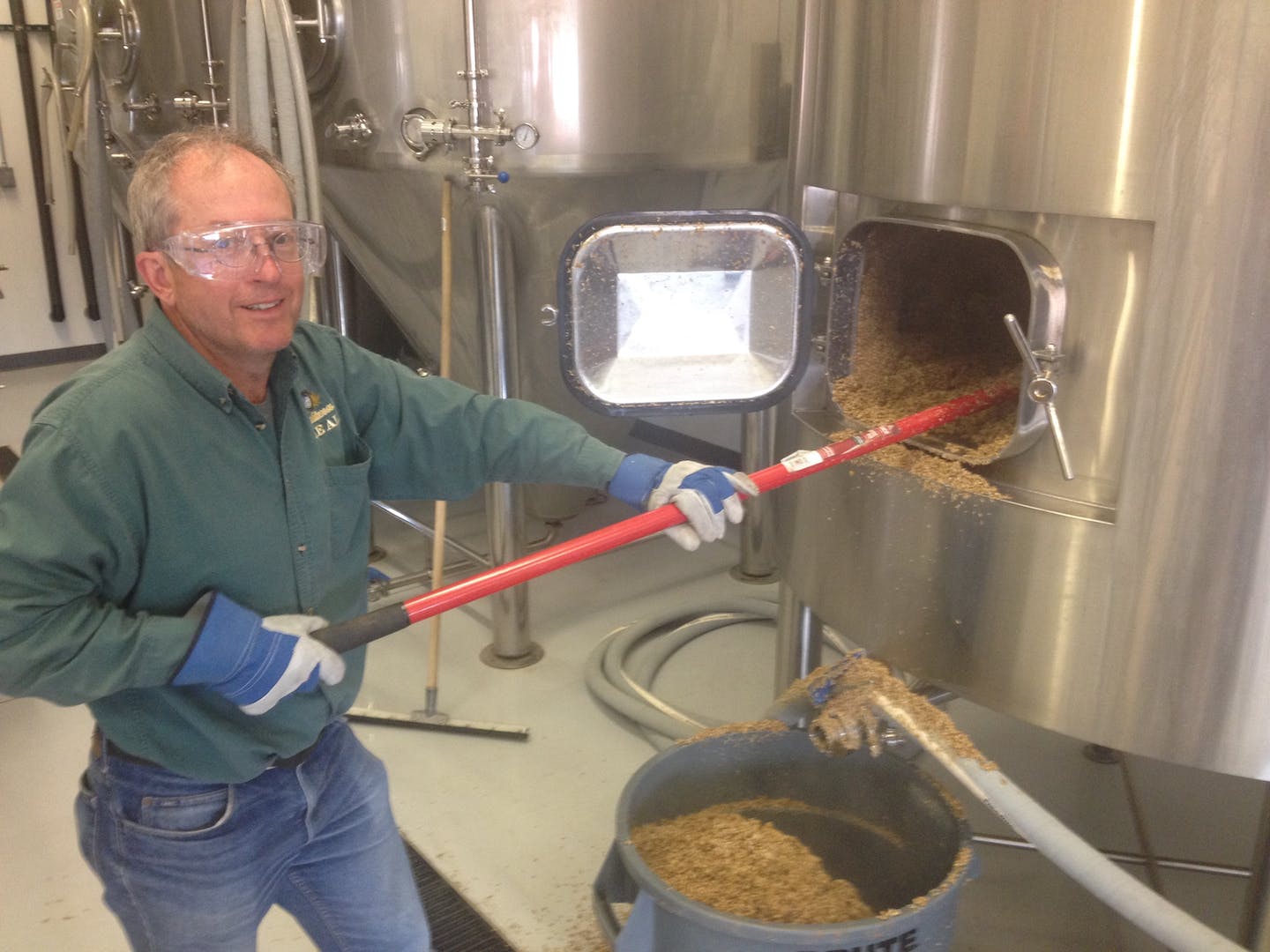 My Dad graining out April 2014. Not thrilled.
anniversary, colorado, local